Ministry of the Interior issues instructions how to deal with squatters 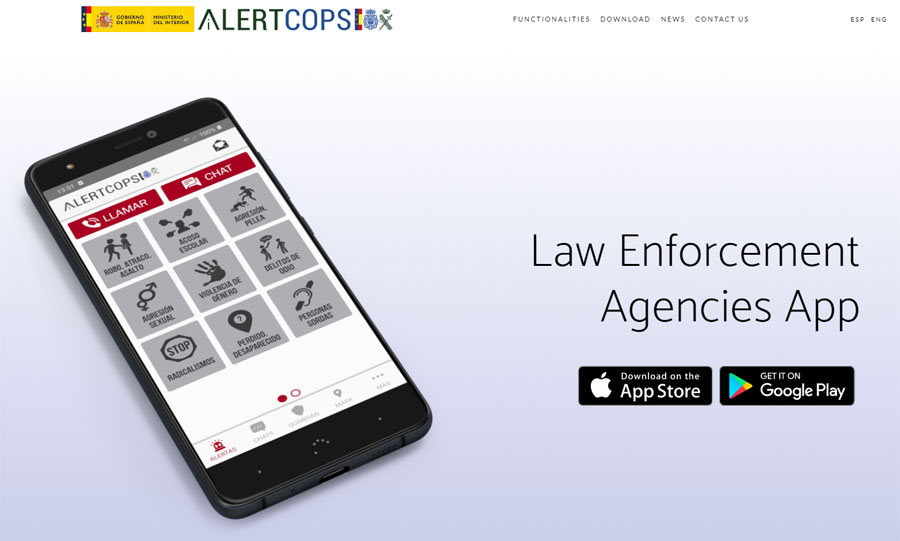 The Spanish authorities are finally taking some action to fight with the terrible situation with squatters that has been present for years in Spain. Action comes after the problem with squatters in Spain has got intense media exposure abroad.

Spain's Chief Public Prosecutor (La Fiscalia General de Estado), Dolores Delgado, has recently been saying that there's no problem with the law. The Chief Public Prosecutor has issued new instructions regarding eviction of squatters (Instruction no 1/2020, de 15 de septiembre), which was signed by the Secretary of State for Security (El secretario de Estado de Seguridad), Rafael Pérez, on 17 September 2020.

The instruction of the Ministry of the Interior emphasizes that both the first and second homes (when the resident occupies the property only at certain times of the year, such as weekends or holidays) must be considered dwellings, so they have the same legal protection. In these two cases the crime of trespassing (delito de allanamiento) are applicable (article 202 and following of Código Penal). The State Security Forces (FCSE) may proceed, without the need to request judicial measures, in the event of a crime flagrantly, directly and immediately upon the eviction and identification of the occupants, as well as their arrest, if appropriate.

Furthermore, the protocol indicates that if the occupied property does not constitute a dwelling, article 245 and following of Código Penal, referring to usurpation (usurpación), apply. In this case, the intervention of the FCSE is also immediate and without the need to wait for judicial measures if they are aware of the flagrant commission of the crime. If it is not possible to detect the usurpation at the time it is committed, it is not possible to vacate the property except with prior judicial authorization.

The protocol reinforces actions aimed to prevent the appearance or consolidation of criminal groups dedicated to the usurpation of homes for different purposes, including fraudulently renting or selling them to third parties. It establishes the reinforcement of investigations of criminal groups or organizations "whose activity is directed to the formalization of false contracts for the sale or rental of real estate".

The Ministry of the Interior points out that the illegal occupation of buildings can include behaviours that sometimes generate social problems of coexistence with the residents of the affected buildings, who in some way also become victims, so police action must be aimed at the prevention and prosecution of these behaviours.

AlertCops is a free application for Smartphones, which provides a direct channel with the State Security Forces to communicate an event of which one is a victim or witness. It will include a specific functionality this month so that affected people, owners, neighbours or any other person who detects a case of illegal occupation of properties immediately can bring the facts to the attention of the Policía National and the Guardia Civil.

Publicity:
Palladium: Sales up to 50% off.
Free Advertising
Newchic: Whole Site Up to 20% OFF for All Items.
Friendz Travel: Save Up To 50% Off Flight & Hotel Deals.
Phone numbers and cheap calls around the world
Chemist Click: 10% off all first orders.