The greatest wealth is to live content with little.

Police has searched the office of the mayor's husband 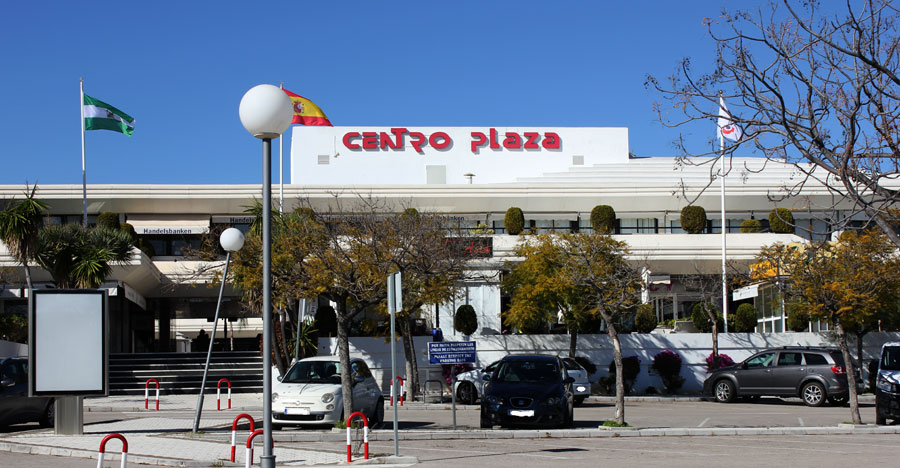 Police officers from Unidad Central de Delincuencia Económica y Fiscal (UDEF) in Madrid have carried out search of 10 properties between Marbella and Estepona on Tuesday 2 February 2021. Five homes, four premises and one law firm has been search. The office of the mayor's husband, at Cento Plaza, is among one of the two premises being searched. Nine people have been detained. Among those detained is a Policia Local agent who was an escort for the current mayor, Ángeles Muñoz, in the past, according to marbellaconfidencial.es.

The Search was carried out due to a court order from court no 6 at the National High Court (“Audiencia National”) in Madrid. It is the Department of Special Investigations within the Swedish Police (NOA) that has requested the investigation.

The judge at the National High Court, Manuel García Castellón, has decided unconditional imprisonment for two of the nine detainees. The other seven have left the arrest with travel restrictions with withdrawal of their passports and demand to appear at the court of Marbella once per week, as reported by marbellaconfidencial.es on 12 February.

Months ago 55,000 Subutex pills were seized, between Spain and Sweden, and one person was arrested and documentation was obtained, which has led to this ongoing investigation and the searches and the arrests carried out by the UDEF police officers.

Subutex is a drug, also called Buprenorphine, which is an opioid used to treat opioid use disorder, acute pain, and chronic pain. Maximum pain relief is generally within an hour with effects up to 24 hours.

Subutex creates a high that is not cognitively disorienting with drugs such as heroin or morphine. Short term effects of Subutex abuse include: euphoria, decreased pain, and even sedation. However, if you abuse Subutex there are also many undesirable side effects that are unwanted and these include: sweating, mood swings, dizziness, vomiting, body aches, and flu-like symptoms, among others. vertavahealth.com - Subutex Abuse

The mayor of Marbella, Ángeles Muñoz, commented the ongoing investigation on Twitter on 11 February 2021, where she says:

Eldiario.es also published in their article on 11 February 2021, after the mayor had communicated by Twitter, other issues related to the family of Àngeles Muñoz:

The trip to China:

The relocation of land between Marbella and Benahavís: