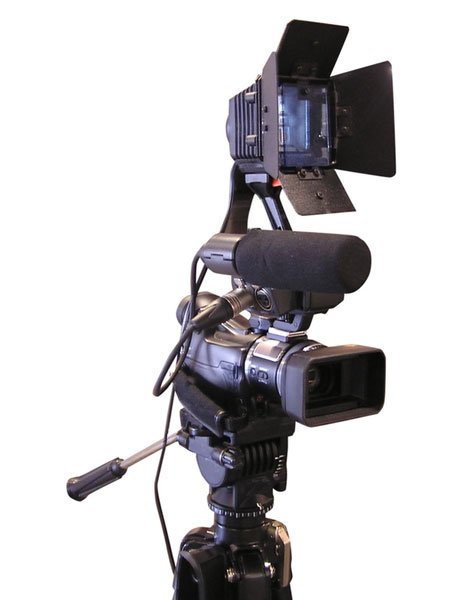 The President of C.P. Terrazas del Rodeo and those who have given her power of attorneys declined video recording of the community meeting. If the meeting would have been recorded, then those who were not present in person could have taken part of it afterwards. Recording of the community meeting would have been useful since the Minutes of the meeting were unlawfully delayed, making it impossible for property owners to legally challenge decisions being made.

The video recording equipment was set up and ready to be used at the latest community meeting held on 13 April 2019. The video camera was pointed towards the table where the chairman of the meeting, Secretary-Administrator, his assistant and the President of the community were sitting.

It is common practice to make video recordings of meetings these days. This is for example done by meetings at:

Property owners who declined the meeting to be video recorded:

When the Secretary-Administrator was informed of the wish to take up a video recording of the meeting, then he said it is good to record meetings since one might forget what have been said. This would possibly have been very good to have done during this particular community meeting.

The Minutes of the meeting should have been delivered to the property owners within 10 days, according to law, but it was not delivered until almost 4 months after the community meeting!

Property owners who want to legally challenge any of the decisions being made have to do so within 3 months from the date of the meeting. By delaying the delivery of the Minutes until weeks after it has to be legally challenged, the Administration made it impossible for those property owners who wanted to take legal actions against decisions being made.

The video recording would also have shown the presentation of the card lock system, which was presented without showing any offer or what the card lock system looks like. The presentation just tried to impress people with 3-D drawing of a car and other irrelevant information. Emphasis was put on that property owners could have a sticker in their cars that would make the garage doors to open automatically, but that is not particular different from the present system where the garage doors can be opened with a remote control.

transparency . . . increases the probability of detection of corruption